Is Elon Musk’s ‘Everything’ App a Potential Security Concern?

Elon Musk’s Twitter buyout has been a rollercoaster. A month after submitting a $44 billion bid for the social media platform in April 2022, he put the deal on hold — causing massive fluctuations in the stock market value of both Twitter and Tesla in the process. But now the deal is back on — and Musk has revealed how he might use Twitter to accelerate his plans to build an ‘everything’ app called X:

Buying Twitter is an accelerant to creating X, the everything app

Musk is an avid Twitter user, but he seems to have much bigger ambitions for the platform. The ‘everything’ app he describes is similar to WeChat, a super app created by Chinese technology giant Tencent used for instant messaging, social media, and making payments. Musk has repeatedly praised WeChat, describing it as “sort of like Twitter, plus PayPal, plus a whole bunch of things all rolled into one.”

In Q1 of 2022, WeChat had almost 1.3 billion active users. And there are many other popular super apps in eastern countries, including Grab, Gojek, and Alipay. But despite the efforts of companies like Meta, Amazon, and Google, western users are yet to adopt the super app model — which may be down to privacy and security concerns. 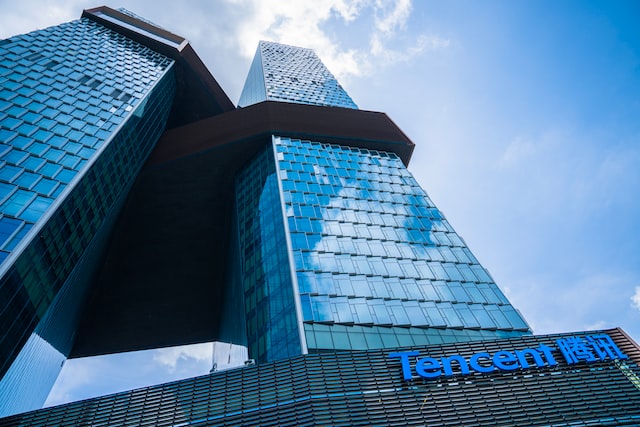 In this article, we’ll explore the issues Elon Musk’s everything app will face in terms of privacy, surveillance, bots, and online safety — and whether these will prevent mobile users in Europe and the US from using the X app.

Will people trust the X app with their data?

Most people in the West use the internet daily. They’re used to handing over their personal data in exchange for a service. Apps like WhatsApp, Zoom, Instagram, and TikTok have become so ingrained in our online culture that many people have no qualms about sharing their data with them.

But will people see the X app in the same way? While many service providers continue to collect large volumes of user data, privacy concerns from users and governments alike have never been higher. So it’s possible that privacy regulations will have a severe impact on the development of the X super app.

Elon Musk has a significant fanbase, thanks to his pioneering enterprises and outspoken online persona. But a series of controversies and failed ventures have also sown a lot of distrust. Whether this bleeds into his super app remains to be seen. But if Elon Musk were to become a tech pariah, it could have serious implications for whether people are prepared to invest their data in a Musk-made app. 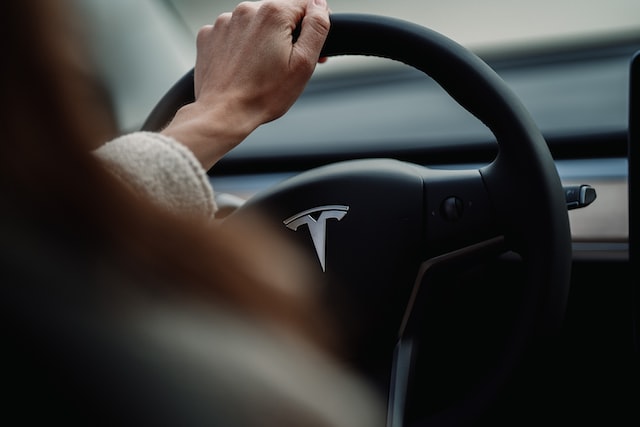 The X app faces another significant security problem: social media bots. Back in 2017, researchers suggested that up to 15% of Twitter users were bots. And as Twitter’s user base has grown, the number of bots is now likely to be much higher. Musk himself has called out this problem, citing it as the main reason for initially pulling out of the Twitter deal.

Bots can significantly influence public opinion. Evidence suggests they’ve been responsible for spreading misinformation about events including the Covid-19 pandemic and the two most recent US presidential elections. One study found that 82% of the 50 most influential retweeters are bot accounts.

If Twitter evolves into the X app, as Musk’s tweet suggests, he needs to solve the bot problem. In addition to spreading misinformation, bots can also perform phishing attacks and romance scams. This puts users at risk of financial theft, fraud, and malware installation on their devices. 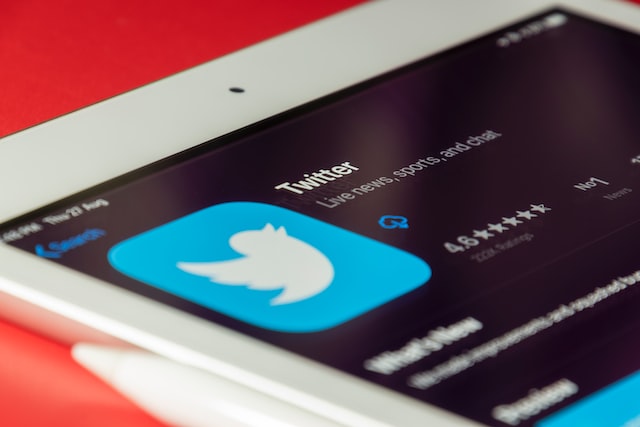 The potential for surveillance

Despite an increase in privacy regulation, recent incidents show that app user data can be intentionally exposed to third parties in the US. Just this year, Facebook turned user data over to US law enforcement, who then prosecuted a teenager for seeking an illegal abortion. This led to a surge in warnings against using apps to track fertility.

Unlike the EU and the UK, the US doesn’t have sweeping data protection laws in place. So it’s not always clear how your data could or will be used. Facebook has set an unsettling precedent for collecting and sharing private information about an individuals’ health with law enforcement agencies. Having all your information in one super app may make it even easier for law enforcement agencies and governments to keep citizens under surveillance.

Is it safe to have all your data in one place?

Super apps are designed for convenience. Shopping, messaging, social media — everything is all in one place.

But this convenience comes with inherent risks. Suddenly, if a cybercriminal manages to get hold of your super app password, they’ll have access to everything — from private messages to previous purchases to bank details. All this information can be used to steal money, commit identity theft, or subject you to ransomware attacks.

Using different apps with different passwords means that even if one of your passwords is exposed, the rest of your data remains protected. With a super app, hackers can get all the information they need with a single password.

Will the convenience of an all-in-one super app outweigh security concerns?

Elon Musk isn’t the first Western entrepreneur to set his sights on building a super app. Facebook, Amazon, Google — all these established companies have brought out new services in an attempt to monopolize the super app market in the US and Europe. But so far, none of these have been as successful as WeChat. In fact, in 2022, Facebook announced a loss of daily active users for the first time.

Smartphone users in the US and Europe have browsing habits that are difficult to break. So it’s going to be difficult to entice them away from familiar platforms like PayPal and WhatsApp, regardless of the convenience of a super app.

To be successful, the X app will need to become far more than Twitter with a payment platform. While it remains to be seen what Elon’s everything app will look like, he’ll need to prioritize privacy and security to break new ground in a saturated super app market.